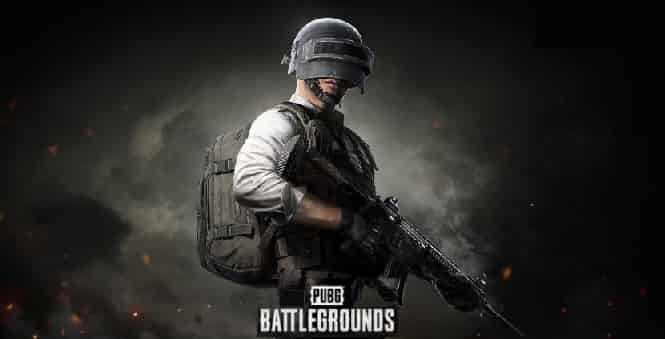 In addition to the events in partnership with Blackpink in the mobile version of PUBG, Krafton released this week news for the Battlegrounds version of the game. The new Deston map is finally available on consoles through the PUBG Battlegrounds 18.2 update.

The map was added to the PC version last week and brings a lot of action in an 8v8 experience. The update brings not only a new map but also new ways to travel around the map, weapons, special events, and graphics, as well as frame rate improvements on current-gen consoles such as the PS5 and Xbox Series.

The new Deston map takes place in a futuristic world with various biomes such as mountains, coasts, swamps, and islands. The map has thrusters that help players enter skyscrapers.

Thrusters are the only way to reach the higher floors in some buildings. If you want to jump from high places, then the Deston also has utility parachutes that allow you to land safely.

PUBG: Battlegrounds 18.2 update also introduces new vehicles like airboats that can navigate over land and water and the Pillar Car, which is the fastest in the game. In addition, we have the SMG MP9’s O12 shotgun.

Lastly, the update also lets you play at 4K and 60 FPS on PS5 and Xbox Series X. Meanwhile, Xbox Series S players can play at FHD resolution and 60 FPS.

Faizan Ahmad - August 9, 2022 0
© Tech Carving - Tech Carving Network
We use cookies to ensure that we give you the best experience on our website. If you continue to use this site we will assume that you are happy with it.Ok