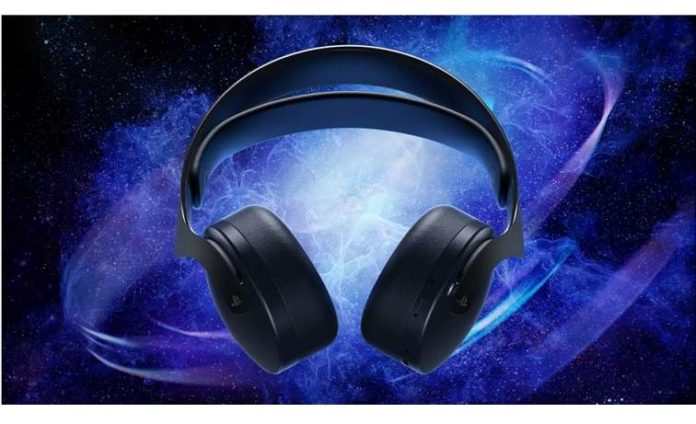 A few months ago, Sony unveiled two new official colors for DualSense, the innovative PS5 controller. The announcement has filled many fans’ requests for a black version of the controller. Now, the Japanese giant announced the arrival of the Pulse 3D Wireless headset in black color too.

Building upon the new galaxy-themed colors we introduced for DualSense wireless controllers in June, I am pleased to share that the Pulse 3D headset is also getting a new color – Midnight Black.

Sony has not revealed a specific date for the release but notes that it should hit the market in mid-October, at least abroad. The headset matches the Midnight Black version of DualSense. Even though the PS5 controller has also gained a red version, Pulse 3D will only have the black alternative.

In India, the Pulse 3D Wireless Headset is being sold for around INR 8590, but the black version must certainly be more expensive, as happened with the DualSense. Pulse 3D has greatly elevated PS5 games, mainly because it makes full use of the 3D audio provided by the Tempest Engine.

With the launch of the headset and the controller, Sony only needs to announce the PS5 itself in black, something that is certainly the dream of many fans.