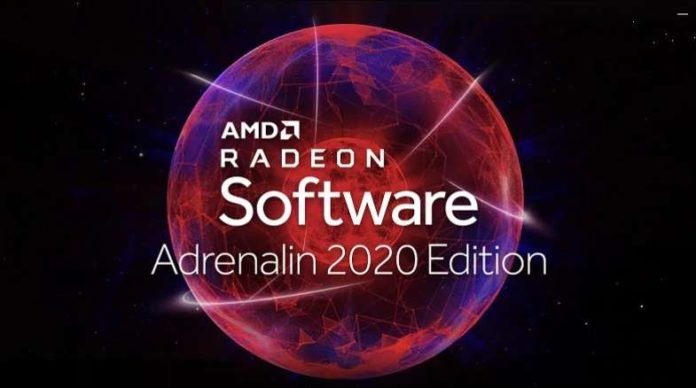 AMD has released a new edition to its Radeon 2020 Software, Radeon Adrenalin Edition 21.3.1. It comes with support for the AMD Radeon RX 6700 XT graphics card, the new expansion DOOM Eternal: The Ancient Gods – Part Two, and the inclusion of DirectX 12 support for Radeon Boost and Radeon Anti-Lag, in addition to a new tool that allows performance tuning and stress testing.

Regarding the correction of problems, we have a list that includes a total of 16 items, among which we highlight the excessive CPU consumption in the Radeon software, the crash when using an Oculus, of failures related to Radeon RX 6000 in Call of Duty: Modern Warfare, Xuan-Yuan Sword VII and Minecraft DXR, issues related to the Epic Games and Bethesda app and more.

In the list of known problems, we have mentioned the possibility of the disappearance of the start and cancel buttons in the performance adjustment stress test. The preferred resolution change on the desktop on certain monitors when they are turned on again, crash when enabling VSYNC on the Rocket League, the blue screen display in the Radeon RX 400 and 500 series, the oscillation of brightness in some games with FreeSync enabled and with full-screen play and the appearance of black screen in some games and in the system settings in case of synchronization Advanced is enabled.

Those who want to download can now download and install the new version of AMD Radeon Software Adrenalin 2020 Edition through the installers below: