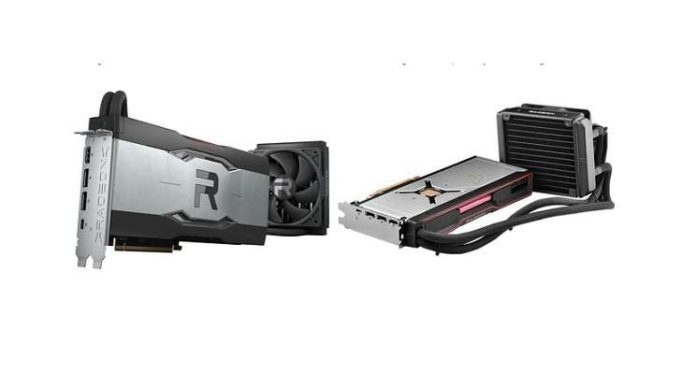 AMD announces a new video card that could be the flagship of the manufacturer for this year. The model in question is the ‘AMD Radeon RX 6900 XT Liquid Edition‘. It is designed to offer maximum performance and ensure efficient cooling, preventing the component from overheating.

The Liquid Edition version presents some advances compared to the common model, providing better performance and being optimized for the Navi 21 XTXH GPU update, although it maintains the same 16 GB of vRAM but with a higher frequency, reaching 2250 Mhz.

AMD has not released data comparing the two video cards during games, so we still don’t know the real improvement achieved in the recent release. Because it is superior and more expensive, we can expect quite satisfactory performance from AMD’s new GPU, which is close to NVIDIA’s GeForce RTX 3090, at least if you don’t consider ray tracing.

For now, the Radeon RX 6900 XT Liquid Edition is not yet available in retail. We also don’t know what the official price of the component will be. Although some rumors point to US$ 2,230.