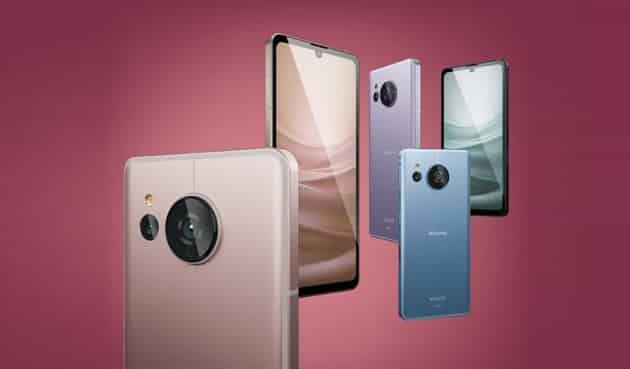 Sharp launches two new smartphones for the Japanese market. These are the Sharp Aquos Sense 7 and Sense 7 Plus models, which have mid-range specifications. However, both have some interesting features, such as water and dust protection certification, which is common in branded products.

In this case, the models have IP68, which guarantees great resistance in both situations. However, something that can be considered a negative point is that both phones reach the market with the same specifications. That is, there is no performance gain when opting for the bigger brother. Both handsets run Android 12 out of the box.

When announcing the devices, the manufacturer also confirmed the settings for each of them. In this sense, both come with a Qualcomm Snapdragon 695 chip, in addition to 6GB of RAM and 128GB of storage, which can even be expanded via a MicroSD card.

The Sharp Aquos Sense 7 Plus has one of its few advantages over its smaller sibling in the display. After all, it can reach a refresh rate of 120 Hz. In addition, the display is of the OLED type, with a drop notch, Full HD+ resolution, and brightness that can reach up to 1,300 nits.

The rear camera has a 50.3MP sensor and an 8MP ultra-wide assist. This is the same resolution as the selfie lens. The products arrive with stereo speakers, a biometrics sensor, NFC, and a 3.5mm headphone jack. Finally, the smaller model comes with a 4,570 mAh battery and the larger one with 5,050 mAh. 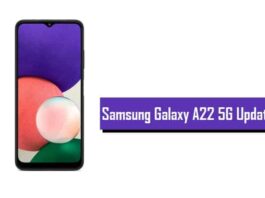 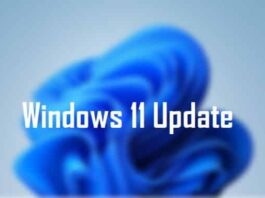 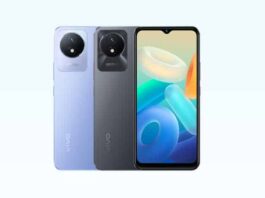