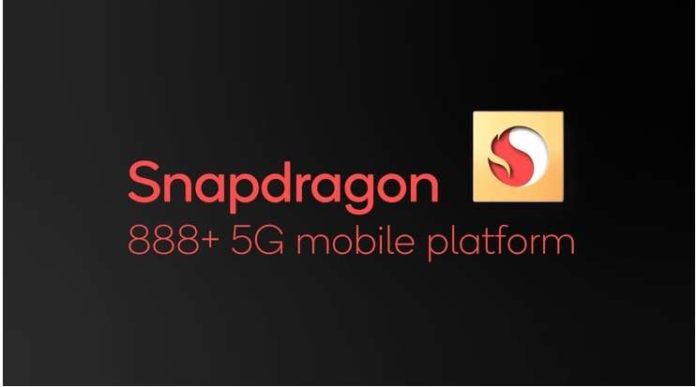 The Kryo CPU, still based on ARMv8 architecture cores, gets a speed leap for up to 3 GHz, according to the manufacturer. In addition to clock frequency, other optimizations based on technologies that are becoming ubiquitous is the AI ​​Engine, its artificial intelligence engine that is now capable of running 32 trillion tasks per second, a 20% gain over the Snapdragon 888 used in notable devices such as Xiaomi Mi 11 Ultra and ASUS ROG Phone 5.

With 5-nanometer lithography, this chipset traditionally offers eight Kryo 680 cores — one primary core clocked at 2.995GHz, three high-performance cores clocked at up to 2.4GHz, and four low-power cores clocked at 1.8GHz, the last two being equivalent to the predecessor model.

The other specs of the new Snapdragon 888 Plus chipset remain identical to the Snapdragon 888. According to the manufacturer, this hardware should equip high-end smartphones in the third quarter of 2021. Partners such as ASUS, Xiaomi, Honor, and Motorola have confirmed that they must implement the chip in their new smartphones.

at the event, Qualcomm highlighted its advances in the implementation of 5G and the applications of the Snapdragon X65 5G modem. It promises to offer up to 10 Gbps in new generation networks with mmWave and sub-6GHz support. The first smartphones with this technology should be introduced soon.