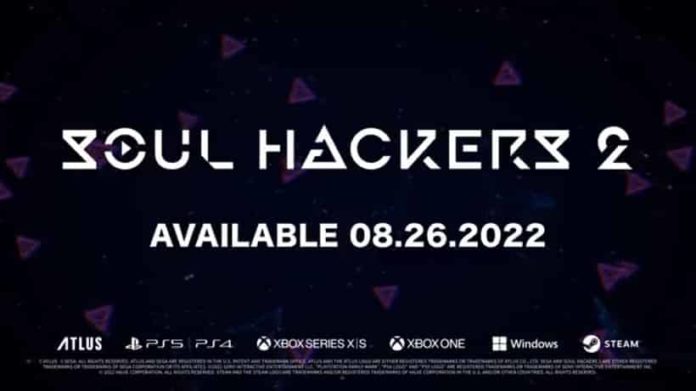 Atlus, the Japanese video game developer has announced the release date of its new game Souls Hacker 2. The title will be arriving on PC (Steam and Windows Store), PS5, PS4, Xbox Series X | S, and Xbox One on August 26, 2022. The trailer is also released.

In a war between Devil Summoners, it’s up to Ringo and her team to decrypt destiny and save the world from apocalypse!

This game is about Ringo who is a superintelligent being born from the ocean of information. She along with her team have to save the world from destruction in a war between Devil Summoners.