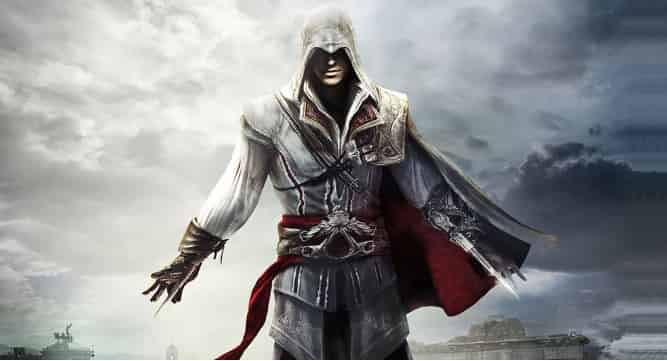 It’s been a while since we’ve heard rumors and information about the next Assassin’s Creed, which is expected to come in the form of an extensive game as a live service that brings together all of the franchise’s games and eras in one place. Finally, Ubisoft confirmed when it plans to announce this game.

Alice Terret, the community developer of the Assassin’s Creed franchise, revealed during a broadcast this Tuesday (14), to celebrate the 15th anniversary of the saga, that the next Assassin’s Creed game will be announced in September this year.

We can’t wait to show you what we’re in store.

In addition to this prediction, we can also expect the release of a new game in the franchise on a smaller scale, with a focus on stealth, with a release between this year and the beginning of 2023.

Codenamed Rift and starring Assassin’s Creed Valhalla character Basim, the game was originally planned as an expansion to the series’ most recent title, before becoming a standalone title last year.

Rift will be released before Assassin’s Creed Infinity, which is a collaboration between Ubisoft Quebec (Odyssey) and Ubisoft Montreal (Origins and Valhalla).

Thanks to Assassin’s Creed Valhalla’s unprecedented Year 2 support, game players also gain access to new free content, including the return of festivals, the Mastery Challenge Pack 2 and Armory feature, as well as new caves for explore and the mystery of the Tombs of the Fallen to solve.

Later in the third quarter, players will be able to take part in a journey of Odin inspired by the rogue-lite genre and set in the spectacular region of Niflheim, when they will discover the new game mode The Forgotten Saga, which will offer a renewed and free gameplay experience for all. game users.

At the end of the year, another surprise awaits fans, as the Assassin’s Creed teams will reveal the latest episode of Eivor’s story in one more free chapter.