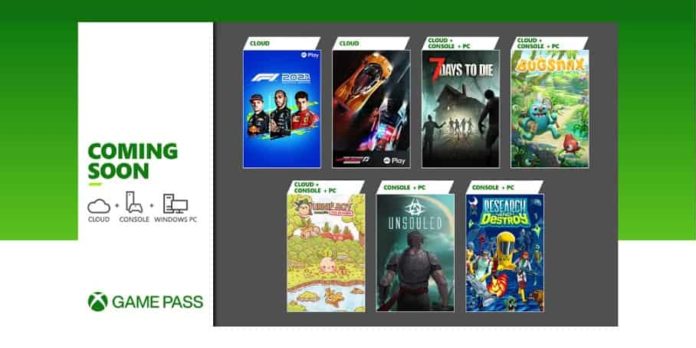 Microsoft has revealed upcoming titles coming to Xbox Game Pass, PC Game Pass, and Xbox Cloud soon. New games include day one releases on Game Pass such as Research and Destroy and Bugsnax, which will debut on Xbox after being released for PlayStation 5 and PC in 2010.

Microsoft also revealed on its official blog that the number of Ubisoft games in the catalog will increase. Over the next two months, Assassin’s Creed Origins will be coming to Cloud, console, and PC via Ubisoft Connect, in addition to For Honor: Marching Fire Edition.

Games That Will Leave the Catalog