There is a lot of expectations surrounding the launch of Radeon RX 6600 graphics cards. In the last week, leaks showed that the new graphics hardware from AMD would hit the market with 8 GB of VRAM GDDR6 and a more “affordable” Navi 23 GPU to configure an intermediate device. With that, a supposed image of the “XT” version of the model emerged through a leaker that also provided advanced information about the manufacturer’s APU portfolio.

The photo released would confirm the previously leaked specifications, showing a model for partner manufacturers (OEMs). Without a label specifying more details, the graphics card is shown (above) with a sticker revealing the information already known with the integrated Navi 23 XT chip.

Apparently, the GPU leaked in the image is a non-referential variant developed for HP Omen, pre-built desktops from HP, as suggested by the diamond logo printed on the hardware body.

The image shows a dual-slot card that should support up to three DisplayPort connections and an HDMI connection, standard for the RDNA 2 architecture for the manufacturer’s graphics hardware. The hardware is believed to reach speeds of 2,684 MHz with a memory clock of 16 Gbps.

The AMD Radeon RX 6600 series will launch with a focus on the premium market, supporting 1080p games and offering faster performance than the RTX 3060, according to advanced information. It is possible that it will be announced during the Computex 2021 event, which will take place from May 31st. 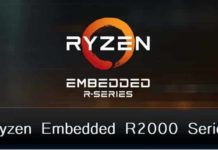 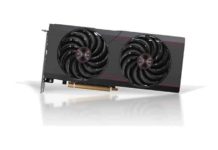 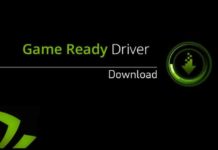