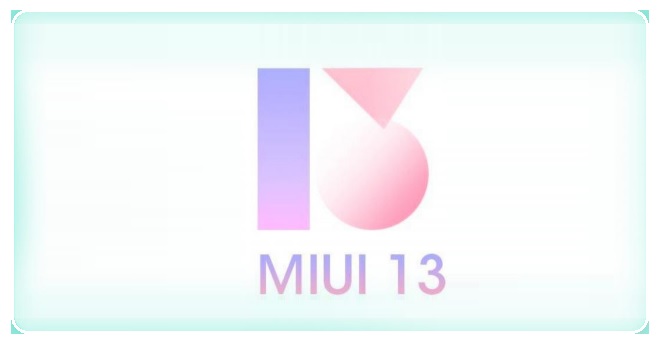 Xiaomi has started the development of the MIUI 13 interface. For now, there is still no set date for its release, but the new interface had its first details leaked this week. The screenshots were released by Xiaomiui staff, as they show the system’s file manager.

The most interesting point is that the homepage can be customized by the user. Thus, in addition to documents, photos, videos, and music, it will also be allowed to insert social network icons. See below:

Another relevant detail is that the application’s interface is cleaner, while the icons are more rounded and flattened. According to several Chinese sources, this design change will be standard across MIUI 13 interface. There is also a new animation, check out below.

So far, Xiaomi has not yet issued a statement or confirmed the veracity of the leak. Even so, everything indicates that the new MIUI 13 can be presented together with the Mi Mix 4.

Initially, the new Xiaomi UI will only be available to the Chinese public. The global version not expected to reach the market until the beginning of next year.