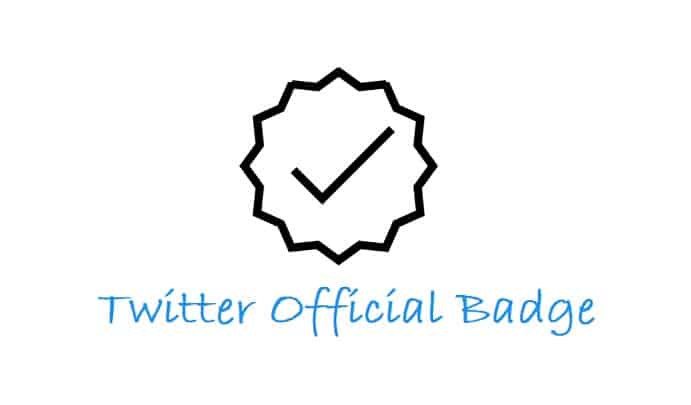 A few days after the announcement that users will have to pay $8 for a blue Twitter verified badge, the micro-blogging site now starts rolling out the ‘Official’ badge. However, as verified was used to differentiate common accounts from official channels of governments and companies, Musk’s team decided to create a new seal that cannot be purchased.

The news began to circulate this Wednesday, and it will roll out free of charge to accounts that represent official channels of governments, politicians, companies, major media, publishers, and public figures. 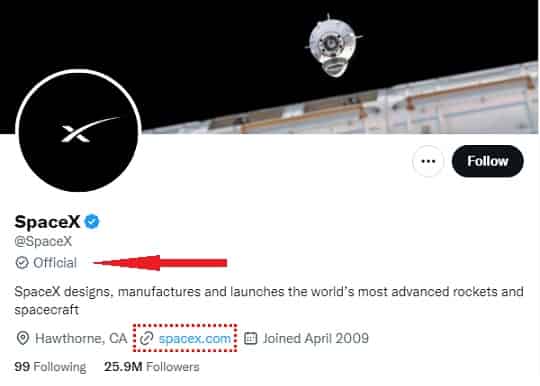 According to the Twitter team, the idea behind the new seal is to avoid possible confusion among users, since before the verified seal was the certainty that that profile represented a politician, for example.

Now, the Official seal will do this role of showing that that account is really authentic, but there is a big catch: the novelty only appears inside the profile page.

ALSO READ:  Twitter Spaces Now Available to Anyone With 600 or More Followers