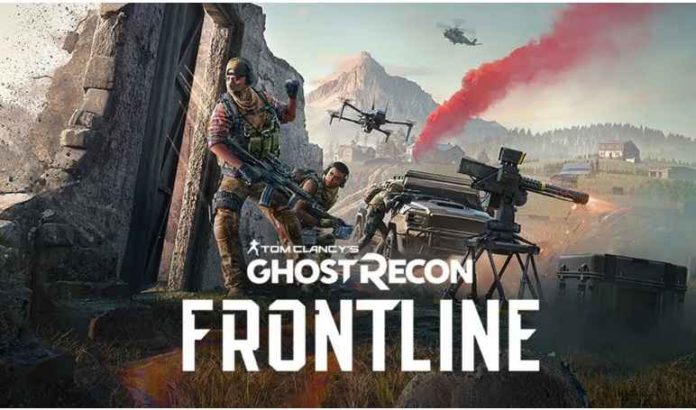 Ubisoft announces the new game Tom Clancy’s Ghost Recon Frontline. It is a free-to-play, tactical-action, massive PVP shooter set that will be distributed free of charge. It has game modes for up to 100 players. According to the company, the game is still in the development phase, and closed testing is scheduled to begin on October 14th for PC users in Europe. Other regions and platforms will get it at a later date.

The game will have a class system and several combat possibilities in the arenas, which promises to make the gameplay experience very varied. Ubisoft promised countless ways to win matches, as it all depends on the strategy adopted.

The company also promised that the game will receive items and new classes in the future through season passes. During the launch period, the Support and Scout categories will be available.

The title should also come with RPG elements. Players will be able to customize characters to unlock specific abilities that suit certain strategies in the arena, for example.

Ghost Recon Frontline is going to be a cross-platform game and should be coming soon to Xbox One, Xbox Series S/X, PS4, PS5, PC, Stadia, and Luna.