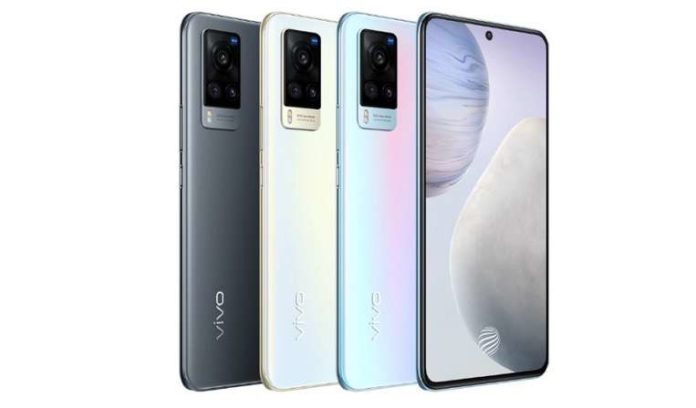 In December last year Vivo X60 and X60 Pro announced in the Chinese market. Now global variant of both handsets seems to be coming soon as they appear on Google Play Console and Geekbench. The listing reveals a little more of their features for the market outside of China.

In recent days, phones have undergone some certifications in international bodies, such as EEC of Eurasia, BIS of India, etc. These approvals have already given a little more strength to a global launch. And now the listings on the Geekbench further reinforce an imminent arrival.

However, according to Geekbench and the Google Play Console, the Vivo X60 and Vivo X60 Pro versions will reach the global market. The global variants will arrive with a slight difference compared to the same devices that are available in China. According to the documents, the two models will be equipped with Qualcomm Snapdragon 870, instead of Samsung’s Exynos 1080.

ALSO READ:  Nokia Phones Are Now Available For Purchase on The Company's Website 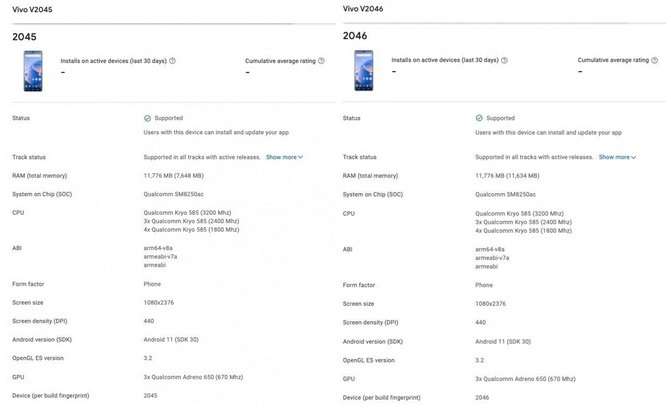 Apart from this difference, the specifications must remain the same, that is, smartphones will reach the public outside China with an option of up to 12 GB of RAM, a display with a resolution of 1080×2376 pixels, and Android 11 installed at the factory, probably with the OriginOS interface on top.

In addition to the listing on the Google Play Console, the Vivo X60 Pro was also spotted in a Geekbench test, which also indicates the presence of the Snapdragon 870, 12 GB of RAM, and Android 11. In addition, the single-core and multi-core device, which reached 1,034 and 3,410 points, respectively.