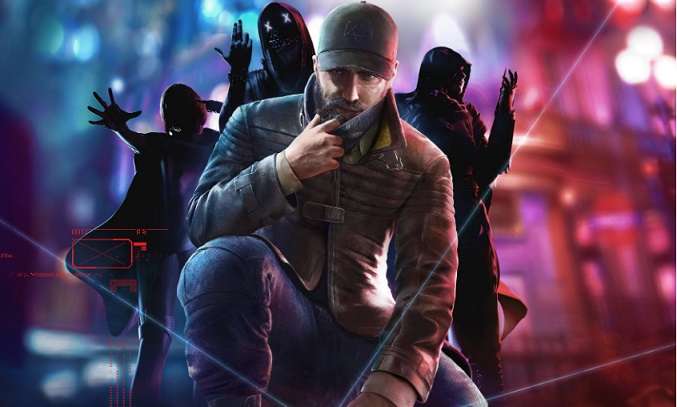 Ubisoft announces that the game Watch Dogs: Legion finally gets a date to debut its multiplayer mode. According to the developer, the title will receive an update on March 9 that will finally bring the option to the game.

The Watch Dogs: Legion update that would bring multiplayer to the title had already been promised last year and was scheduled to be released in December. However, due to some flaws found in the game, availability was postponed so that the development team could work on fixes for the game.

Now, however, the game finally gets a date to receive the update that takes the new form of play. With that, players will be able to play in up to four players and roam the city of London. Another advantage is that the traditional “play as anyone” mechanics will also apply to multiplayer mode and, with that, it will be possible to form a stronger team to play.

In addition, there will be cooperative missions, an end-of-game challenge in several stages to coordinate teams, and a deathmatch mode – or kill-kill – that will be free for all players after the update. The multiplayer mode of Watch Dogs: Legion will be available in the game through a dedicated option in the menu and its story will take place after the events at the end of the campaign mode.

At the moment, Ubisoft has not mentioned whether Invasion mode – which allows players to join other players’ single-player campaigns as an NPC – will be included in this update. So it is possible that this will be for a future game update. Remember that Watch Dogs: Legion recently received another update, but focused on correcting errors and improving the title’s stability.

The update with multiplayer mode will arrive free of charge for PC, Xbox One, Xbox Series X and S, PlayStation 4, PlayStation 5, Stadia, Amazon Luna, and Ubisoft Plus subscribers on March 9.