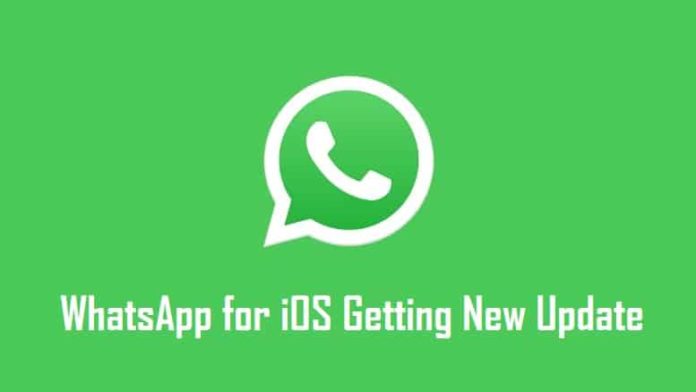 After releasing to select Android users, Meta is now rolling out the new interface for voice calls to beta iOS testers. It shows that the functionality is practically ready to reach the public of the stable version. According to WABetaInfo, with the update users should notice that there is a small graph that indicates when a friend is talking or when someone has left the microphone on without realizing it.

Also, despite not being visible yet, the WhatsApp code indicates that it will soon be possible to change the background of group voice calls as well. The feature can be activated in later versions of the application.

Check out the new screenshot below: