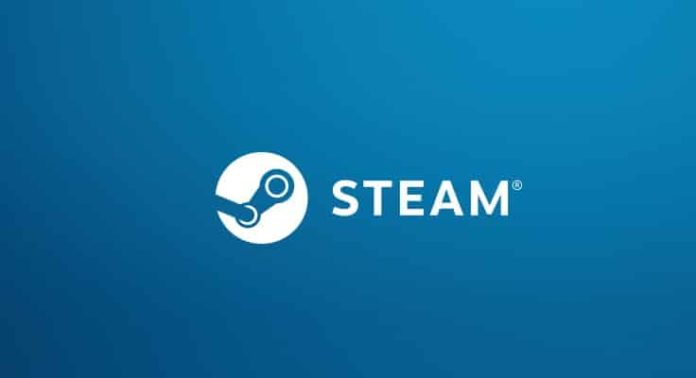 Valve brings a report with Steam users — optional participation — to learn more about gamers’ software and hardware preferences. And as revealed by the survey with data from June 2022, Windows 11 is already present on 21.23% of network users’ machines, 1.64% more than in the previous period.

It is worth noting that, like optional participation, there is always a margin of error. Still, it’s worth noting that the figure is similar to a recent survey by AdDuplex, suggesting that the new system is already on about 23% of Windows machines. In this, however, Windows 10 is still the favorite, with 71.26% of Steam users (and that shouldn’t lose its reign anytime soon, see especially performance optimizations and game compatibility).

Finally, Windows 7 64-bit is the third most popular operating system on Steam, with a very small share of 3.01%. These are small parts that add up to the almost complete preference for Microsoft’s system (96.37%), against 2.45% for Apple’s macOS, and 1.18% for Linux.

In parallel, the platform also disclosed the users’ hardware preferences:

ALSO READ:  Windows 11 Would Need a TPM Chip and Secure Boot Enabled in the BIOS