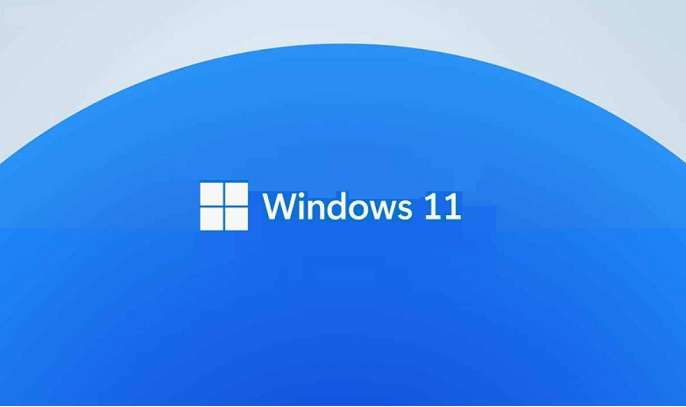 The system was made available free of charge and should arrive for Windows 10 users from September, being possible to update to the new version as long as the device is compatible with the system. Some laptop manufacturers announced this week which lines are compatible with the new OS.

In general, a 64-bit processor, 4 GB of RAM memory and TPM 2.0 chip support are the developer’s requirements for installation. These features are usually present in devices released in the last five years, but it is interesting that brands officially announce which laptops are compatible with the Windows 11 update.

For now, we only have official information from Dell and HP that which of their models will get the upgrade.

HP and Dell Devices to Get the Windows 11 Update