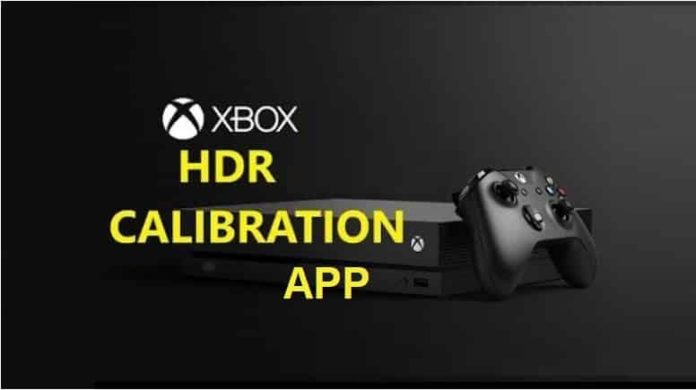 This week, Microsoft released an extensive package of updates for Windows 11, which brought a number of new features to the operating system, including the long-awaited support for Android apps. Among the new features that will come to the system in the future is Microsoft’s Xbox HDR Calibration app.

It’s an important addition for those who usually play games on PC. Other features include decreasing the input lag in old games, automatic HDR, and Variable Refresh Rate (VRR) if the game is running in windowed mode instead of full screen.

The upcoming Xbox HDR Calibration app on Windows will allow PC gamers to improve the color accuracy and consistency of an HDR display, just like on Xbox. It will include three test patterns to calibrate HDR efficiently and Windows 11 testers will be able to access the app soon, ahead of general release.

ALSO READ:  Microsoft to Release Fix for Performance Issues in Games in Windows 11

Improvements to auto HDR and windowed VRR can significantly improve latency for older games, according to Microsoft.

“We heard your feedback and requests to bring the Xbox HDR Game Calibration app to Windows. In a not-so-distant future, you will be able to improve the color accuracy and consistency of your HDR display via the upcoming Windows HDR Calibration app.”

It’s important to note that the HDR Calibration app will run only on HDR-capable displays. The app will feature three test patterns (recommended by the HDR Gaming Interest Group (HGIG) for a better HDR gaming experience):