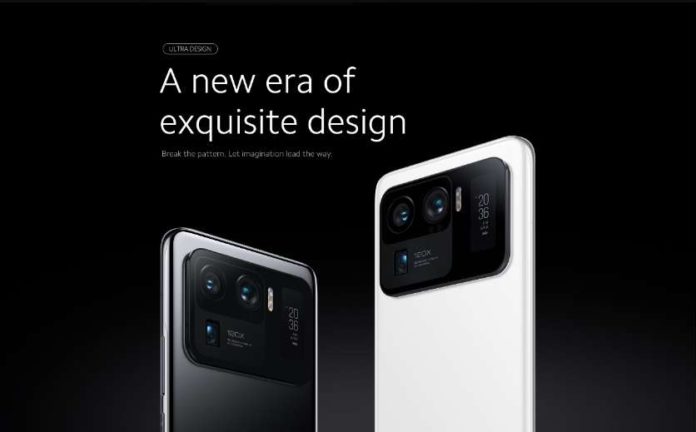 Along with the Mi 11X and Mi 11X Pro, the company also announced the Xiaomi Mi 11 Ultra and a new Smart TV model with a 75-inch screen. The Mi 11 Ultra is the most powerful smartphone in the entire Xiaomi portfolio. Recall that Xiaomi has already launched the handset internationally at the end of last month. Despite many comings and goings, the manufacturer decided to launch this smartphone in the Indian market. 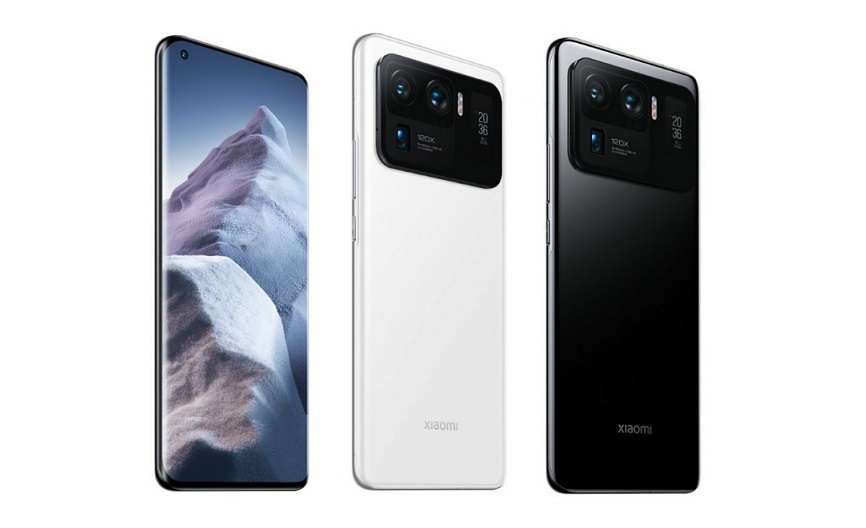 Featuring a 6.8-inch AMOLED screen, 120 Hz refresh rate, and Snapdragon 888 processor, this flagship also features a set of highly premium cameras. That’s because we have a 50 MP main sensor with OIS, and it is accompanied by a 48 MP periscope, something that guarantees a 5x optical zoom.

The wide-angle lens is also 48 MP, and the camera module also has a small 1.1-inch display that serves to display notifications. Finally, the phone battery has a 5,000 mAh capacity and supports 67W fast charging. 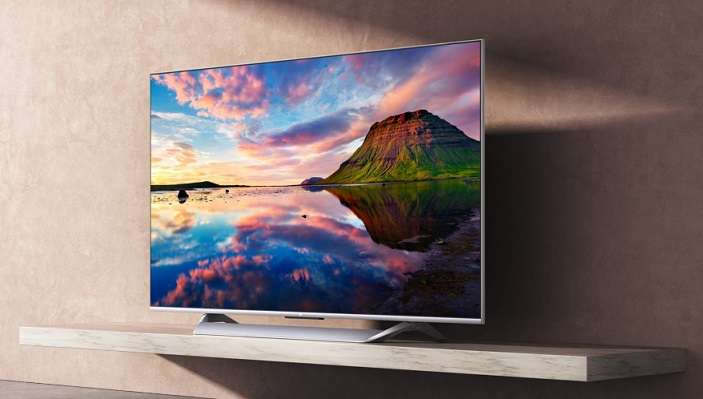 Xiaomi has also announced a 75-inch Smart TV with 4K resolution in the Indian market. The Mi QLED TV 75 also has a refresh rate of 120 Hz, HDR10 Plus, Dolby Vision, and Dolby Audio.

This TV has 3 HDMI 2.1 ports, 2 USB 2.0 ports, an Ethernet port, an optical port, AV input, antenna cable input, and headphone output. It is also Bluetooth for wireless connection.
Like other devices sold in India, this TV comes out of the box with Android TV version 10 running under the PatchWall interface.

ALSO READ:  MIUI+ Feature Will Arrive on Smartphones With MediaTek and MacBooks

The company has not announced the availability date for the Xiaomi Mi 11 Ultra. However, the Mi QLED TV 75 will be available for sale starting April 27. Check out the prices below: