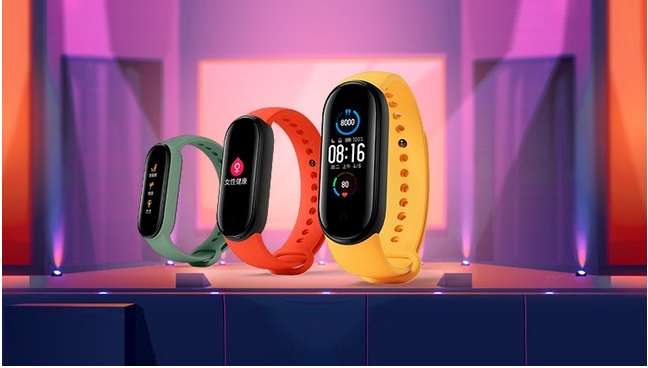 The Xiaomi Mi Band 6 is getting its launch closer as the device bags two important certifications. Leaker Mukul Sharma shares the details on his Twitter account, where the band of model XMSH15HM appeared in Indonesia Telecom’s certification database and BIS India. This also hints that the device will also arrive in the Indian market soon.

The same model was also found in Amazfit’s Zepp application, which is used to manage these company devices on cell phones, where the XMSH15HM is the global model of Mi Band 6.

Xiaomi Mi Smart Band 6 receives the Indonesian Telecom certification. The band might soon launch in India as well, as it has already been certified by the Indian BIS.#Xiaomi #MiSmartBand6 #MiBand6 pic.twitter.com/jqPIelAHSi

Speaking of specifications, we’re expecting Xiaomi Mi Band 6 to bring support to Amazon’s Alexa assistant, support for monitoring blood oxygen levels by an integrated SpO2 sensor and GPS. It is to feature a larger screen with enhanced brightness and viewing in bright sunlight.

There is still no pricing information for Band 6. But since the certifications are already emerging, it should not take long for it to be officially presented by Xiaomi. Let’s wait and see.