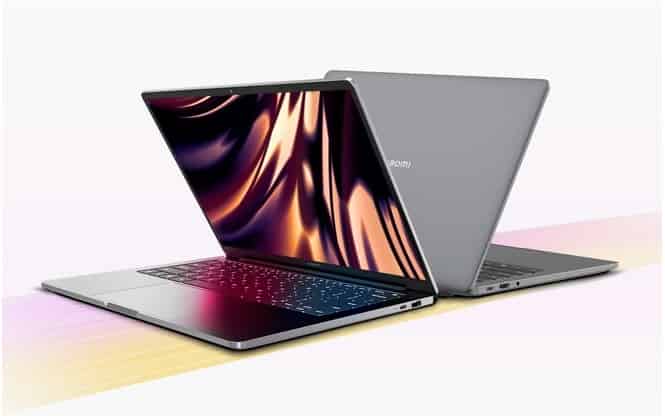 Xiaomi has announced two new notebook models focused on professionals looking for a balance between powerful hardware and a friendly price. The Xiaomi NoteBook Pro 120 and NoteBook 120G have similarities but are distinguished by the use of a dedicated video accelerator or GPU integrated into the processor.

The laptops have 14-inch screens with 2.5K resolution (2,560 x 1,600 pixels) and a refresh rate of up to 120 Hz. Tucked between relatively thin bezels, the display covers 100% of the sRGB color gamut and features direct current dimming to maintain consistent brightness while delivering 88% area usability.

Still talking about their design, the notebooks are built with aerospace-grade aluminum alloy that doesn’t affect their weight of just 1.4 kg. The keyboard is backlit on three levels, and the power button has an integrated fingerprint reader that allows you to unlock the operating system — in this case, Windows 11.

NoteBook Pro 120 and 120G are equipped with 8-core Intel Core i5-12450H (4 high-performance and 4 low-power) running at a maximum clock speed of 4.4 GHz and an integrated Intel UHD Graphics GPU. The “120G” model has a 2GB NVIDIA GeForce MX550 GPU for those looking for more graphics performance.

Along the same lines, there’s a 2nd Gen USB-C 3.2 port that allows for device charging and data transfer, as well as a Thunderbolt 4 port, a USB-A 3.1 port, and an HDMI 2.0 port with a maximum output of 4K @ 60 Hz. In the audio department, there is a headphone jack (P2) and 2W stereo speakers.

Xiaomi not only guarantees fast charging on its smartphones but also uses this technology in notebooks. The NoteBook Pro 120 and 120G have a 56 Wh battery with support for recharging with a power of 100W via USB-C, promising to recharge from 0% to 50% in just 35 minutes.

The Xiaomi NoteBook Pro 120 and 120G will be launched in India on September 20th with availability on its official website, physical stores, and on Amazon. The NoteBook Pro 120 costs INR 69,999, and its version equipped with the NVIDIA graphics accelerator costs INR 74,999.