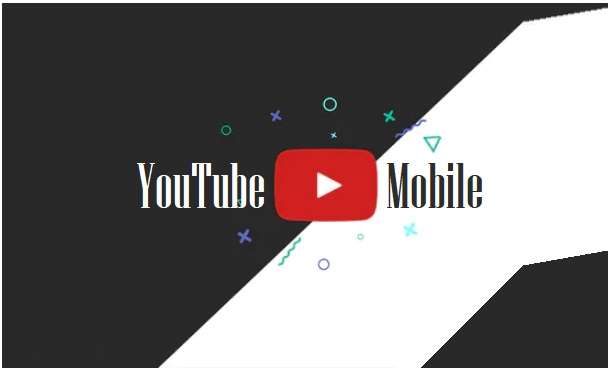 If you search on the internet how to get the loop option on YouTube you’ll get several tips and tricks. But now things are going to change as Google has started testing a “Loop” button on the YouTube mobile (Android version), to replay the content as many times as you want. So now users are close to getting the official loop option on YouTube.

The feature was found in several reports on Twitter, as well as the website Droidmaze even disclosed that the feature has already been available for a few days. As you can see in the screenshot below, the icon can be found in a new alternative in the three-dot menu, available during video playback.

One of the main highlights of this feature is that it saves you from having to tap the “Replay” button whenever you want to replay a video. In other words, you can leave playing a very long list of audios without worrying about being careful to play it again when it’s over.

For YouTube Premium subscribers, the situation can be even more advantageous. That’s because paid users are still entitled to play content and keep it in the background or under the lock screen.