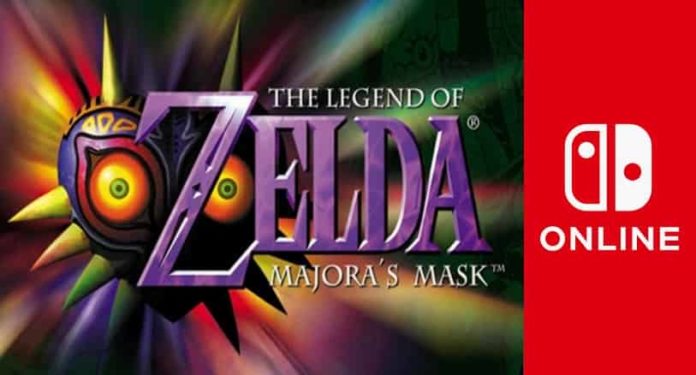 Link is dragged into the world of Termina, where the moon is falling from the sky!

Relive the world’s final 72 hours when The Legend of #Zelda: Majora’s Mask comes to #NintendoSwitch for #NintendoSwitchOnline + Expansion Pack members on 2/25. #Nintendo64. pic.twitter.com/712guV6wtz

Majora’s Mask will be the 12th Nintendo 64 game available on Switch Online. In January, Banjo Kazooie was added and in December 2021, Paper Mario.

In the game, the hero Link has three days to save the world before the moon falls on Termina and destroys the entire world. To avoid this, he will be able to go back in time, repeat the period cycle to complete various tasks, and find a way to prevent disaster.

Released in October, the Switch Online Expansion Pack was not well received by players due to technical emulation issues and the lack of a button remapping feature. In November 2021, Nintendo went public with the promise of improvements to the service and released an update the following month to improve the emulation of Nintendo 64 games.

Only Expansion Pack subscribers will be able to play Nintendo 64 and Mega Drive/Genesis titles. In addition, DLCs will also be included in the pack such as the Booster Course Pass from Mario Kart 8 Deluxe.