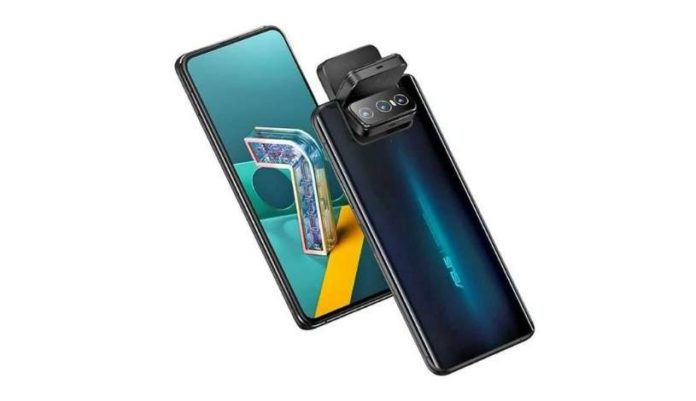 Asus is preparing to launch the Zenfone 8 Mini soon, even though specific dates have not yet been announced. The smartphone appears on the TÜV SÜD certification page under the model code ASUS_I006D.

Unfortunately, the documentation does not reveal any further details about the device. Just one more piece of information is now added to the leaked specifications on the Zenfone 8 Mini. The smartphone will have a 30W fast charge.

Expectations about the new device are rising with assumptions about the next models that the manufacturer may be preparing for the global market. That’s because, of course, the weather heated up after the arrival of the powerful line of ROG Phone 5 gaming phone.

Right now, there is no confirm information regarding the specifications of the handset, but rumors giving us some hints.

The phone is identified with codename “Sake” may be a supposed Zenfone 8 Mini. It could reach the market with a 5.92-inch display – slightly larger than the iPhone 12 mini. A refresh rate of 120 Hz and 2400 × 1080 pixels Full HD+ resolution.

Two rear cameras are expected: a 64MP Sony IMX686 sensor and a new Sony IMX663 sensor, with no resolution set so far. As a reminder, the Zenfone 7 series came with two models: the normal version and the Zenfone 7 Pro.