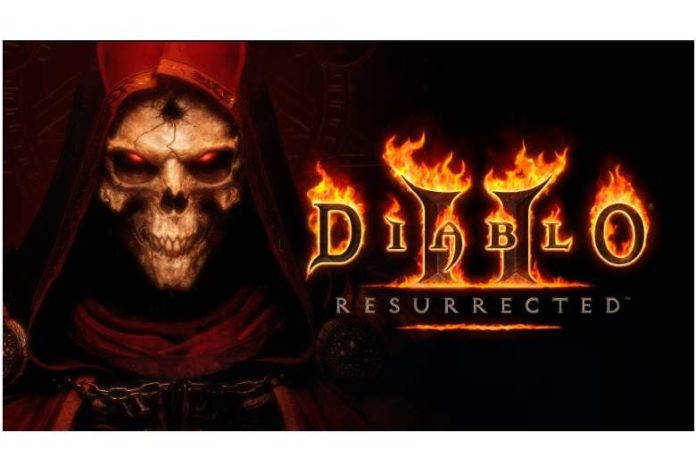 Soon after the launch of Diablo II: Resurrected many players have started facing several issues. Among them is the connection issue making players were kicked from lobbies and had their characters deleted. We’ll look into Diablo 2: Resurrected connection issues and what officials are saying on this matter.

During the lobby creation, D2R players getting an error message claiming “an issue occurred while communicating with the game servers.” It asks players to check that they have an internet connection.

A few hours after the error was reported it was confirmed that that issue appears to be on Blizzard’s end and officials are working on it. You can check out the official tweet of executive producer Rod Fergusson:

While we’re digging into the online issue, could I perhaps interest you in some offline play? #Diablo2Resurrected

In an effort to address game creation and character issues, we will shut down all Diablo II: Resurrected servers at 10:00am Pacific Time. We expect this unscheduled maintenance to last around 30 minutes.

Diablo II: Resurrected is one of the titles that have attracted the most attention, even after its creator withdrew its support for the new title from Blizzard due to everything that is happening within the company. The review of the classic will have multiple improvements, among which we can count support for 4K and accessibility for all players.

Faizan Ahmad - October 19, 2021 0
© Tech Carving - Tech Carving Network
We use cookies to ensure that we give you the best experience on our website. If you continue to use this site we will assume that you are happy with it.Ok