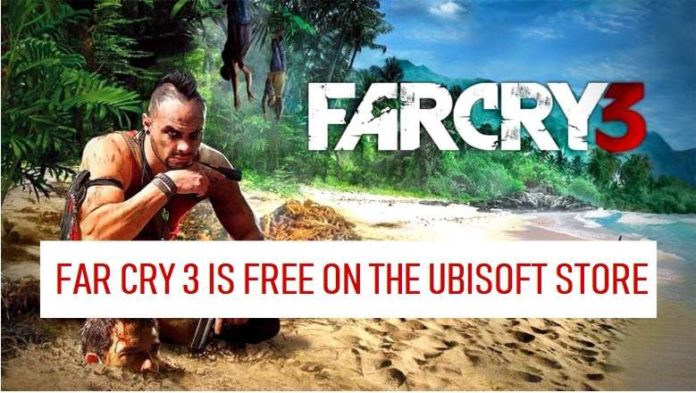 The game Far Cry 3 can now be purchased for free by those interested in the Ubisoft platform. The version available free of charge is for PC. The promotion began at 10 am this Tuesday (7) and will run until 3:30 am on September 11th. When you redeem the game, you can enjoy it forever anytime you want.

Far Cry 3 is an open-world first-person shooter, released by Ubisoft in 2008. It can be found on platforms like the PlayStation 3, Xbox 360, and PC.

It places the player on an island unlike any other, where armed warlords traffic in slaves and outsiders are hunted for ransom. As you embark on the desperate quest to save your friends, you can see that the only way to escape the darkness is to embrace it.

To redeem the game, you will need to enter the dedicated promotion page on the official Ubisoft website (at this link). After that, you must select the platform “Ubisoft Connect | PC” and log into your account so that the title stays linked to it forever.

It is worth remembering that, at the beginning of August, Far Cry 5 had also received a free trial, but for testing on all platforms only.