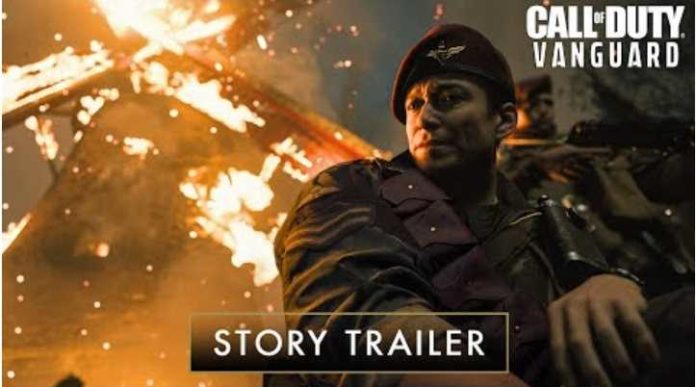 Activision released a new trailer for Call of Duty: Vanguard. The video focuses on the campaign for the next game in the franchise and presents what players will face throughout history. The storyline of CoD: Vanguard will take players back to World War II from the perspective of four characters: Sgt. Arthur Kingsley, Lt. Polina Petrova, Captain Wade Jackson, and 2nd Lt. Lucas Riggs.

All characters are based on combatants who participated in the historical conflict. The villain of the game that the international squad will face is also presented. Officer Hermann Wenzel Freisinger is trying to reform the Nazi party to inaugurate a kind of “Fourth Reich”.

The trailer also shows some of the scenarios that will be portrayed. The player will have to go through forests under the harsh European winter, carry out invasions along the Pacific beaches and invade Germany in search of completing their goals. Check out the trailer below:

The Sledgehammer Games studio is responsible for developing the new title. CoD: Vanguard and has a release date set for next November 5th. The game will be available for PC, PS5, PS4, Xbox Series X/S, and Xbox One.

Here are the system requirements for playing Call of Duty: Vanguard on PC:

Faizan Ahmad - October 19, 2021 0
© Tech Carving - Tech Carving Network
We use cookies to ensure that we give you the best experience on our website. If you continue to use this site we will assume that you are happy with it.Ok