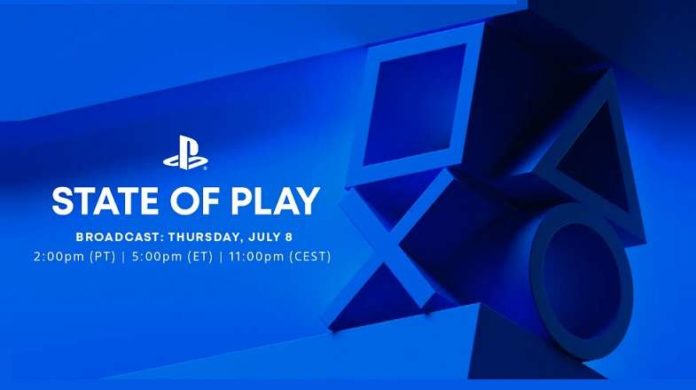 After much speculation, Sony has finally announced a new edition of its already traditional State of Play digital event, which promises to reveal news about some of the games that will be released on PlayStation soon. Scheduled for Thursday, July 8th at 2pm Pacific/5pm Eastern/11pm CEST, viewable on Twitch or YouTube.

To the dismay of many, the official PlayStation blog has already clarified that the new event will bring no news about the next God of War, Horizon Forbidden West, or the next generation of PlayStation VR. In this event, we’ll see more of Deathloop, Bethesda’s new game that will be a temporary PlayStation exclusive.

In addition to this long look at Bethesda’s violent adventure, we’ll have updates on some exciting indie and third-party titles. The full show clocks in around 30 minutes.

In addition to Deathloop, the new State of Play will also feature news from some indie and third-party games. With the above details, we can say that we will not have news about the remastered version of GTA 5, as indicated by the rumors.