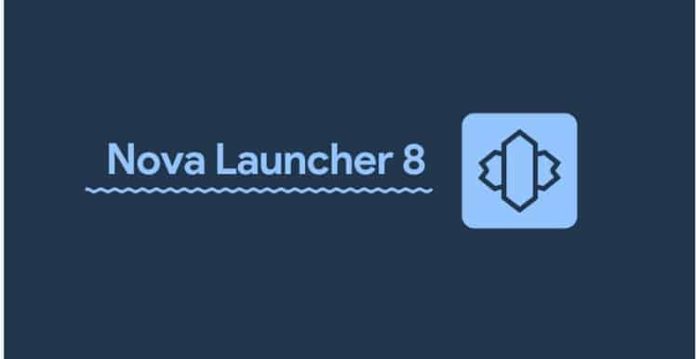 Nova Launcher has been for many years one of the most loved Android launchers by users who want to customize the interface of their device down to the smallest detail and its team of developers continues to work on its improvement.

A confirmation of this is represented by the release in the past few hours of a new beta version of the application, namely Nova Launcher 8.0 Beta, which brings with it several interesting improvements.

Probably the most important news (as well as the one most awaited by users) is at the graphic level: with this version of the launcher, in fact, support for Material You arrives, with the consequent possibility of changing the color of some of the interface elements is based on the coloring of the homescreen background. 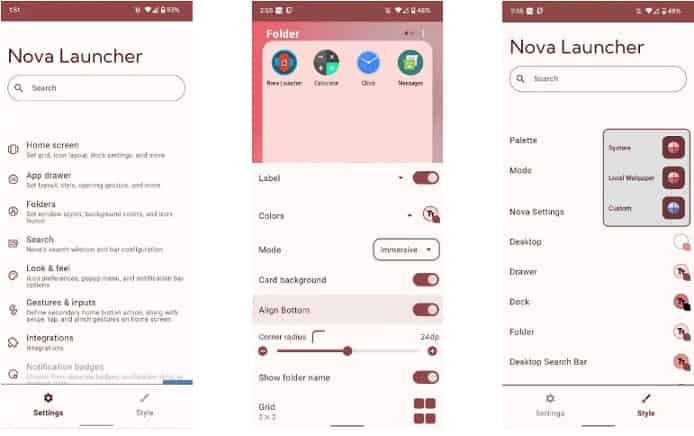 As for the Settings menu, it has been completely redesigned from scratch and now resembles that of Google (albeit with some differences), guaranteeing users more simplicity in navigating between the various options.

At the moment there is no information on when this new version of the popular Android launcher will switch from the beta channel to the stable one and probably a lot will depend on any bugs that will be encountered by users who decide to try this release.

If you have decided to try the beta version of Nova Launcher 8.0, all you have to do is go to the official website (you can find it by following this link) and select the download of the latest APK available.