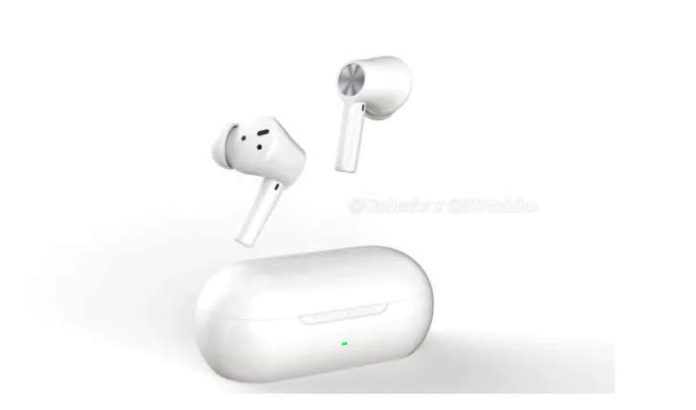 The true wireless headphones industry is undoubtedly one of the most vital among those that fall into the world of mobile technology. Now, the TWS earbuds from the OnePlus Z2 are awaiting launch. But before the launch, the OnePlus Buds Z2 renders have appeared online revealing the design details.

Almost a year after the presentation of OnePlus Buds Z (which took place in October 2020 on the occasion of the launch of the OnePlus 8T) it is normal that enthusiasts and professionals are now targeted on the second generation, which could be announced next month.

In the past few hours, some advances on OnePlus Buds Z2 have appeared on the internet, accompanied by the first rendering images that could reveal the design of these new OnePlus headphones. However, the point to be noted is that these are leaked renders, so there are no guarantees of reliability.

According to these images, from the design point of view, the Chinese manufacturer may have decided not to make revolutions, limiting itself to small changes (the earphones should be more comfortable to wear).

Also for the charging case, OnePlus would have decided to repeat the same design of the previous generation and the new model is characterized by the presence of a USB Type-C port and a logo on the top while the opening seems slightly smaller.

In these images, the OnePlus Buds Z2 headphones are shown only in white but, as we learn from 91Mobiles, it is very likely that they will also be marketed in at least one other color variant.

At the moment there is no information on the possible technical characteristics of the new headphones from OnePlus, which should be launched together with the OnePlus 9 RT in October.