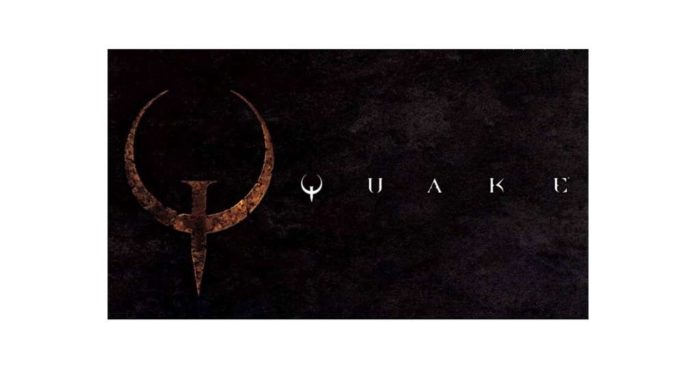 This Thursday (August 19) Quake celebrated 25 years during QuakeCon 2021, Bethesda’s global online event. Judging by the name of the event, it was to be expected that Bethesda intended to reveal a lot of news about its franchises, but especially Quake. The information was almost non-existent, but Quake Remastered had already received ESRB age ratings and two new updates to the original Quake from Steam.

Now Bethesda’s true intent has come to light: Quake Remastered is now available for PC and consoles including the Xbox Game Pass for Xbox and PC.

The Quake was originally released in 1996 and has been available for PC for some time. With the surprise release, the remastered graphics improvements of the franchise were also available for Xbox Series X, Xbox Series S, Xbox One, PS5, PS4, and Nintendo Switch.

Check out the Quake Remastered trailer below:

Quake Remastered appears to support the full range of modern gaming features, including updated visuals up to 4K resolution (up to 1080p on Switch) and up to 120 FPS, cross-player and cloud saves, online multiplayer and co-op, Achievements and Trophies, and much more.

Additionally, the Quake II and Quake III Arena were also released from the Microsoft Store, and are available through the Xbox Game Pass for PC. But apparently, Quake II and III aren’t available for Xbox at the moment, being restricted to the PC.

Best PS4 Emulators for Android in 2021