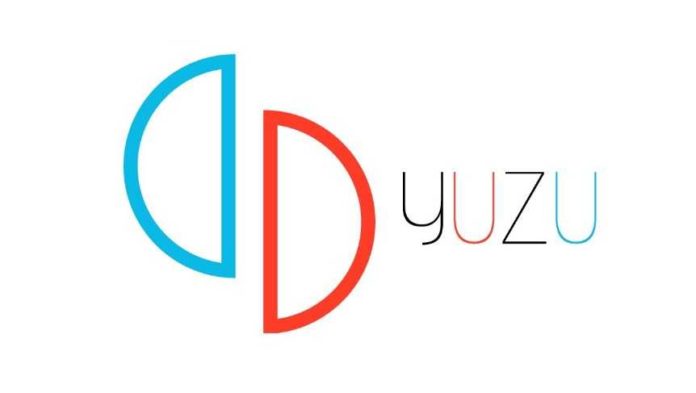 While Nintendo has not decided to release a console with 4K support, the community responsible for developing emulators this week announced a big improvement in the Yuzu Nintendo Switch emulator. The update brings support for AMD Fidelity FX Super Resolution technology, as well as improvements to the resolution scaling tool.

With these new features, emulated games can now run in 4K resolution, without compromising image quality. Surprisingly, the initial screenshots shared by the Yuzu Nintendo Switch emulator development team indicate that the FSR scaling appears to deliver better image quality than the older resolution up scaler with bilinear filtering enabled.

Resolution Scaler is a new yuzu feature, which scales the dimensions of textures that Switch games render to, and then renders the games at the scaled resolution.

Now it is possible to run Nintendo games in a higher quality, something that had already been indicated before. The question that remains is: Why has Nintendo not implemented these improvements in their games?

Yuzu is a very popular software, already perfectly emulating many exclusive Switch games. The program is already so polished that it surprised when it managed to run the recently released Super Mario 3D World + Bowser’s Fury at 60 FPS even on non-state-of-the-art hardware.