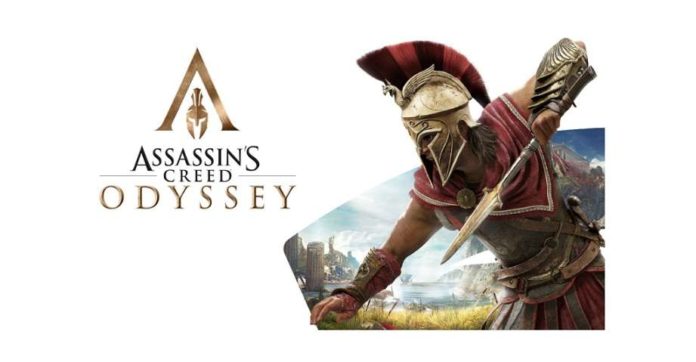 Since the PS5 was released, several games have received free updates to take advantage, at least partially, of the console’s new graphical features. This week, another title released in the last generation received an update to run at 60 fps: Assassin’s Creed Odyssey.

The second chapter in the saga renews the iconic Ubisoft franchise. The 1.6 update weighs about 470MB. Once it’s downloaded the game’s frame rate, which was originally 30fps, doubles to 60fps.