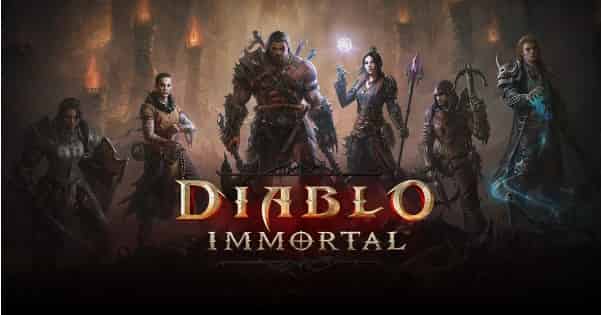 Blizzard has announced that the game Diablo Immortal should receive its first major update on the 28th of this month. Among the features, it is worth mentioning the introduction of a new dungeon and the sequence of story missions with the Silent Monastery.

It is worth remembering that at launch the game came to be in the first place in both the App Store and the Google Play Store. Furthermore, the title has managed to raise around $100 million in just eight weeks since the time it was released. Now, the game is entering its fifth season and more news will appear for fans.

Also new is a home for Warrior Groups at Castle Cyrangar, which is an ancient stronghold. In practice, it will have the function of providing new resources within the game to players and will also arrive to replace the Warrior Group Camps. In addition, it will be possible to fight to defend the castle and thus earn extra rewards.

With this, each player will have the chance to obtain ancient weapons and this will apply to all members of the Warrior Group. The new season will start the day after the update hits the game on September 29. With it, new challenges, a cosmetic item, and new rewards will be available.

On October 2nd, users will face the boss of the fifth Infernicator, which is called Izilech the Shapeless. Finally, items to improve terrorize enemies and dash skills will be available through the Darkguide’s Prize.

For those who have not yet downloaded it, the game Diablo Immortal is available for Windows, Android, and iOS. 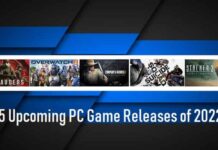 5 Upcoming PC Game Releases of 2022 and Beyond