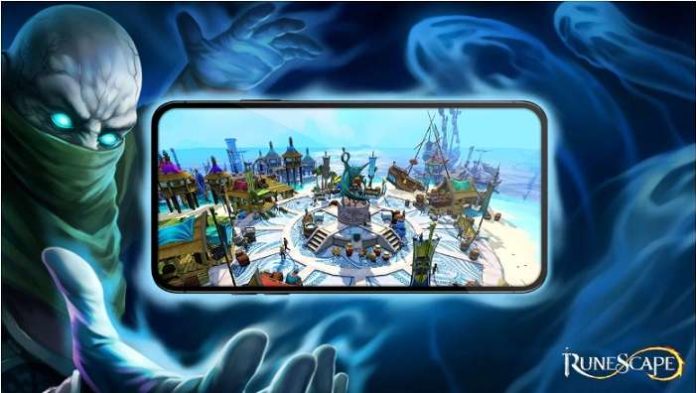 In late April, it was revealed that the RuneScape game would gain a mobile version for Android and iOS devices, with rumors that the title would be released on June 17th. The rumors were right and the game is now available for download on the App Store and Google Play Store.

RuneScape’s mobile expansion offers cross-platform gameplay and progression, allowing players to switch between PC and mobile platforms whenever they want. It comes complete with all the quests, characters, stories, and locations from the game’s twenty-year history. New players can now experience the benefits of a RuneScape membership via a 7-day free trial.