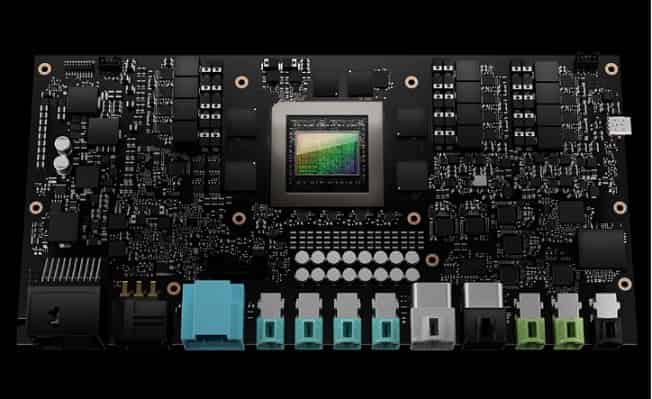 NVIDIA recently announced the new generation of the chip manufactured to equip modern vehicles. This is the NVIDIA DRIVE Thor, which arrives with a precision of 2 thousand teraflops and serves to unify intelligent functions. For example, it will manage features like driver monitoring and automated driving.

Those who follow the brand’s news already know some releases in this sector. In 2018, the company showed the public a component that was named Xavier and had a very similar purpose. In other words, bring artificial intelligence attributes to autonomous vehicles.

DRIVE Thor is the super-hero of centralized computing, with lightning-fast performance to deliver supercomputers on wheels that are continuously updated, secure and software-protected.

This is due to the qualities that this new superchip presents, such as state-of-the-art AI capabilities. In fact, these attributes already appear in other products of the brand, mainly the recent launch of the Ada Lovelace GPUs. In this way, the system has MIG support for graphics and computing, in addition to allowing IVI domain isolation and driver assistance.

For those who want to see this kind of news as soon as possible, you can be excited. After all, Geely, which belongs to the automaker ZEEKR, has announced that it must equip its vehicles with NVIDIA DRIVE Thor. According to it, production should start in early 2025, and the company’s CEO, An Conghi highlights:

ZEEKR users demand a luxury experience that includes the latest technologies and security features. NVIDIA DRIVE Thor will support our mission to provide cutting-edge technology that meets our customers’ needs and ensures that ZEEKR remains at the forefront of tomorrow’s innovations. 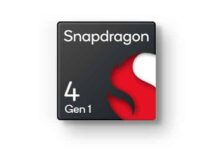 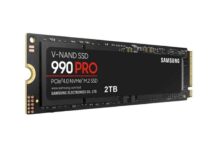 990 PRO SSD Based on PCIe 4.0 Announced by Samsung 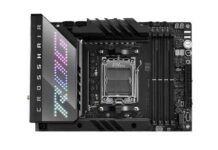 Faizan Ahmad - September 26, 2022 0
© Tech Carving - Tech Carving Network
We use cookies to ensure that we give you the best experience on our website. If you continue to use this site we will assume that you are happy with it.Ok