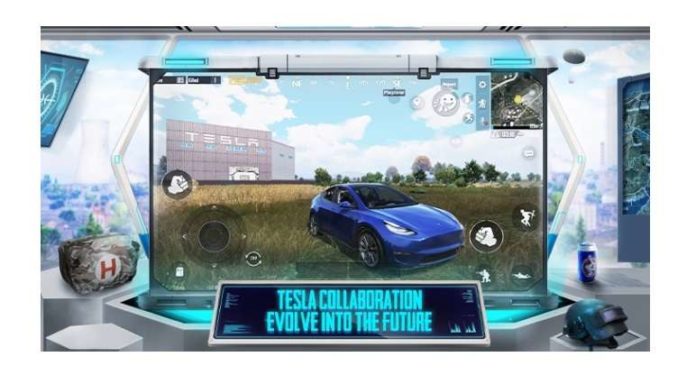 PUBG Mobile gets a new update which brings some new features, contents, and improvements – PUBG Mobile 1.5 Update. It also includes Tesla Gigafactory, one of the largest electric vehicle component factories in the world, in its most popular map, the Erangel, in addition to other news.

Result of the PUBG partnership with Tesla, the Gigafactory will be functional and will appear in the new Quest Ignition game mode. Players will be able to assemble a Tesla Model Y, with autopilot support, allowing players to drive along the map’s roads with pre-set markers. In addition, some Tesla Semi trucks will appear on the map at random, with which players get supplies by attacking them.

In the new Mission Ignition mode, six major areas of Erangel will receive a technological transformation. These locations will feature new buildings, elevators, automatic doors, and other mobile platforms.

The map will also have new HyperLines that connect several cities on the island, which can be used for players to move between places. Added to this is the inclusion of an Air Conveyor system outside urban areas, allowing areas to travel to different locations.

ALSO READ:  Halo Infinite on PC: These Are the Minimum System Requirements

New additions also include a new spawn island holographic display that shows the flight path of the current match, markers, and an automatic parachute feature.