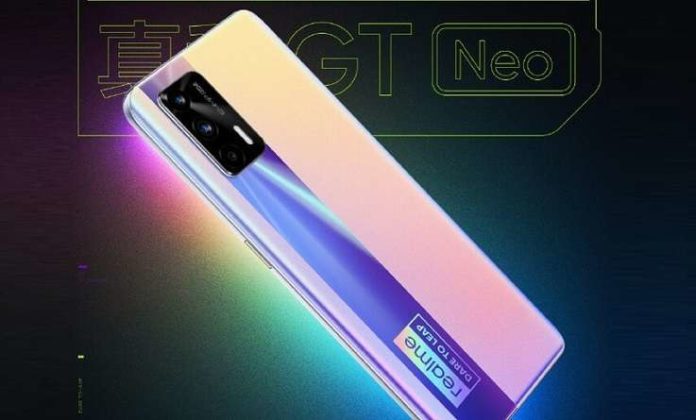 The new Realme GT Neo which came a couple of months ago is now ready to get a new version with a focus on battery, Realme GT Neo Flash. The original variant is quite popular in the Chinese market thanks to its great cost-effectiveness

Now new information reveals that the manufacturer is planning to present a new variant of the model, giving even more prominence to the battery. According to the rumor, released by the leaker Digital Chat Station, the new smartphone would be called Realme GT Neo Flash Edition. It should come with a 4,500 mAh battery with two cells (each with 2,250 mAh) and fast charging of 65W.

The difference compared to the current Realme GT Neo is clear, since the device offers a single battery cell with 4,500 mAh and 50W recharge, which stresses the battery more and reduces its life considerably. In addition, the GT Neo Flash’s dual cell will offer even faster charging.

Right now, we do not know what other improvements the company will bring in the upcoming model of the GT line. But it is possible to expect that the brand will only change the battery of the current Realme GT Neo. Reusing the entire design, body, and specifications, and will not make major changes to the rest of the components.

The Realme GT Neo has a 6.4-inch screen at a rate of 120 Hz and comes with Dimensity 1200 processor. It offers three rear cameras with a sensor of up to 64 MP and a very competitive price. With the GT Neo Flash, virtually all specifications are expected to hold.