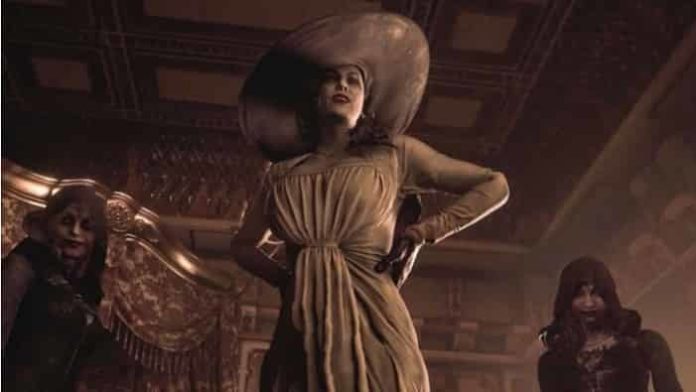 After driving fans wild during the PlayStation Showcase with the announcement of the Resident Evil 4 remake, Capcom decided to grab the spotlight once again this week with its own Showcase. During the presentation, the developer finally announced the release of additional content for Resident Evil Village, the eighth game in the franchise, which was released last year.

Resident Evil Village was one of the most acclaimed games of 2021 and many even believed that it deserved to have won the title of Game of the Year.

Returning to the story of Ethan Winters, presented in Resident Evil 7, the game captivated fans with its dark plot, full of mysteries and filling in the gaps about the past of the franchise.

Considered the “most completed” game of the past year, many have been eagerly awaiting a new chapter of this game in DLC form. Finally, the content has been revealed and, in addition to a new story, we will also have a new third-person camera mode (which fans had already done through mods) for the main game and much more.

Called the Winters Expansion, the content arrives October 28, 2022 on all available platforms.