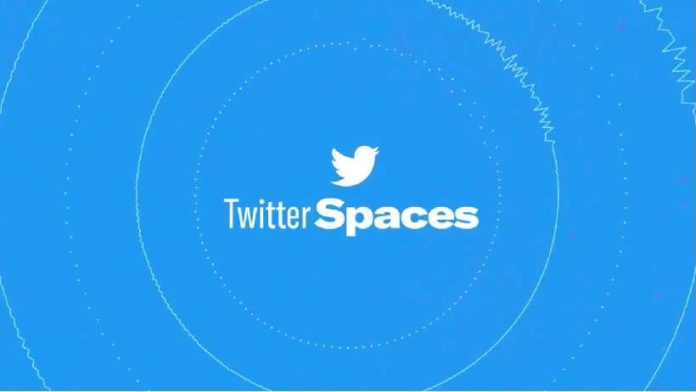 Twitter Spaces continues to expand and after being released to another wave of users on Android, the tool is now available to anyone with 600 followers or more. The tool, which allows users to create rooms where others can join and have voice conversations, requires users to use the official Twitter app, rather than third-party apps.

Spaces has been in testing since December last year, but this is the first time that it has been available to almost all users.

“Since we’ve been building this, the ability to create a Space has become available to millions of people, and we’ve continued to make improvements based on your feedback. Today, we’re bringing the ability to host a Space to all accounts with 600 or more followers on Twitter. Based on what we’ve learned so far, these accounts are likely to have a good experience hosting live conversations because of their existing audience. Before bringing the ability to create a Space to everyone, we’re focused on learning more, making it easier to discover Spaces, and helping people enjoy them with a great audience.”

Twitter Spaces has been available to some Android and iOS users since March. However, access to the feature was still quite restricted to testers of the beta version of the application. 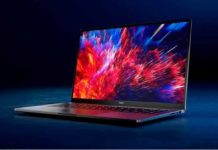