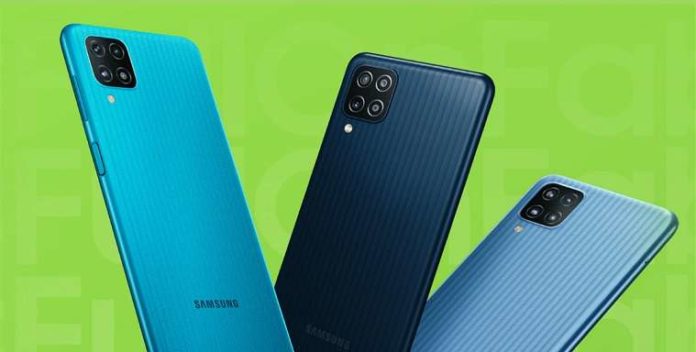 It seems that Samsung has already started working on yet another phone that will be launched under the Galaxy F line, Galaxy F22 (SM-E225F). This is what the initial rumors on the subject indicate. Leaker @_the_tech_guy reported on his Twitter profile and the SamMobile portal team claims it has already confirmed the information with its own sources that the company has already started working on the development of the Galaxy F22. Check out the tweet below.

According to preliminary data, this model will be developed based on the Galaxy A22 which recently passed a certification by the WiFi Alliance. Additionally, it should be exclusive to the Indian market, as well as other models of the Galaxy F series.

So far, however, there is no information as to whether Samsung will manufacture the Galaxy F22 with 4G or 5G connectivity.

If there is a version with support for the new generation mobile network, it is expected that the model will reach the market with the same specifications expected for the Galaxy A22 5G. Such as the MediaTek Dimensity 700 mobile platform and 6 GB of RAM.

As none of the models has yet been made official by Samsung, the expectation is that the manufacturer will take the same date to present both. The alleged Galaxy F22 should be exclusive to the Indian market, while the Galaxy A22 4G and 5G, which will arrive in several countries around the world.