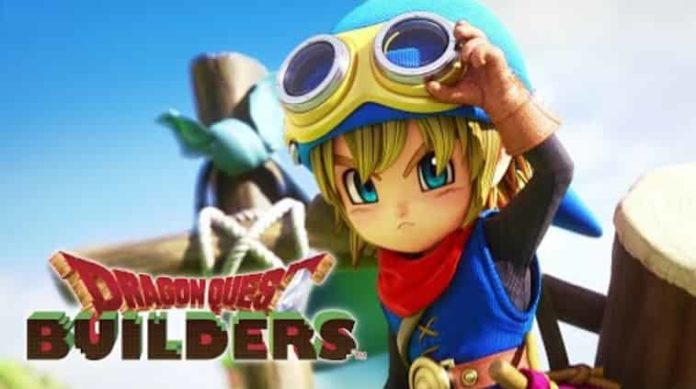 The building game, Minecraft style, Dragon Quest Builders is now available for mobile devices with Android and iOS operating systems. However, what can discourage gamers is the price. The title published by Square Enix is available for download on the Google Play Store and Apple App Store at a price of ₹ 1,949.

This amount already includes a 20% discount given in the launch promotion valid from May 26th to June 9th. Check out the launch trailer below:

As its name suggests, Builders is a game derived from Dragon Quest in which players can build bases and customize the game’s universe with blocks. The novelty arrived as a DLC with several new features.

Among them is a never-before-seen set of astronomy monsters and a Pixel Ring. The mechanic allows you to scan buildings and replicate them on the islands, using the Summoning Stone. In the mobile version, players can also use the special feature to easily display other builders’ buildings.