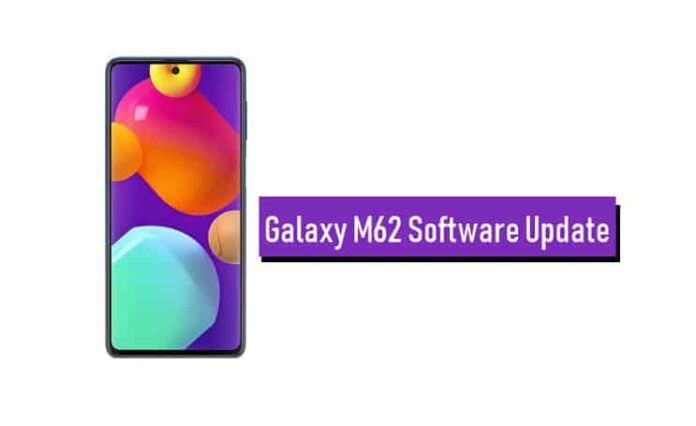 Samsung has started rolling out Android 13 with One UI 5.0 for the Galaxy M62 in Asian countries. The news was confirmed by several users on social networks and Samsung forums. According to those who have already had access to the update, it weighs around 2.6 GB and has the firmware number M625FXXU2CVK2.

In addition, the update also has the November security patch in the software. Currently, the countries where the update is live include Malaysia, Vietnam, Saudi Arabia, and the United Arab Emirates.

The Galaxy M62 was launched two years ago and everything indicates that this may be the last major software update for the device since it arrived with Android 11, has already received Android version 12, and is now on Android 13.

As usual, Samsung is releasing the update slowly and gradually through batches. Anyway, for those who want to check availability, the path is simple:

It should be remembered that One UI 5.0 brings a series of new features, such as new animations for the system, a more customizable lock screen, and a function for modes and routines, in addition to Bixby Text Call to answer calls.