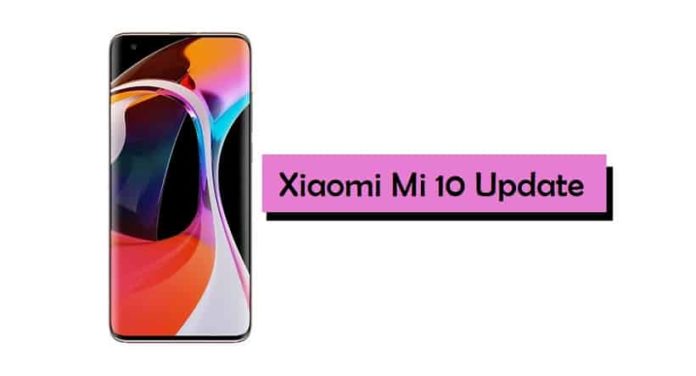 After having updated its range of high-end handsets, Xiaomi this week began expanding the update to MIUI 13 based on Android 12 to smartphone versions released earlier by the Chinese brand, covering both models from subsidiaries such as Redmi and POCO, as well as the company’s main line.

This time, the model covered by the update was the Mi 10 Global, a smartphone made official in the first quarter of 2020 that initially arrived with Android 11 running under MIUI 11, but guaranteed to update for two generations of Google software and Xiaomi interfaces.

According to the information, the update package arrives for users under the build number 13.0.4.0.SJBMIXM and 3.5 GB in size including all the news of both the current Xiaomi interface and the Android 12 operating system, in addition to the security patch. for the month of April 2022.

As usual, the update has been released via OTA notification and it may take a few days before it reaches all Mi 10 owners, however, following the system version section, in the settings menu, it is possible to manually search for new versions. available for the device.

Before performing the update, it is recommended to save your personal information and media — such as photos, videos, and documents, for example — in a backup file, so you can recover your data in case of problems during the update to the new system version.

Faizan Ahmad - January 25, 2023 0
© Tech Carving - Tech Carving Network
We use cookies to ensure that we give you the best experience on our website. If you continue to use this site we will assume that you are happy with it.Ok