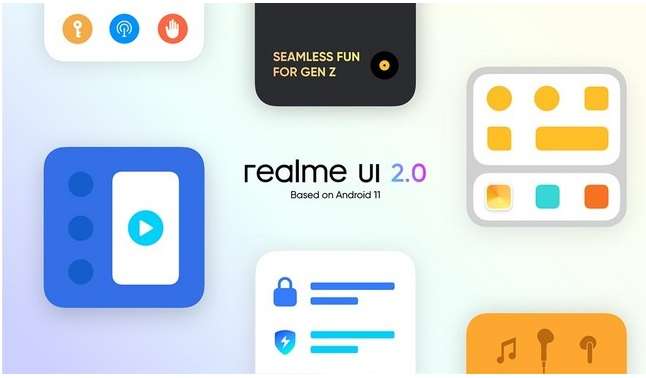 Two of Realme’s most popular smartphones have just received the current software version of Google’s operating system. Android 11 update with Realme UI 2.0 now rolling out to Realme 7 Pro and 6 Pro. The update includes improvements already seen on the company’s other devices.

The Realme 7 Pro gets the Android 11 update with the build number RMX2170_11.C.20, which is being released to random users. If you don’t receive it today, you don’t have to worry, it’s likely that the update will take a while to appear on your device.

The Realme 6 Pro, on the other hand, gets Android 11 by the build number RMX2061_11.C.15 and also has released an update from today, April 28, with more users receiving the new operating system in the coming days.

Among the main features of Android 11 with Realme UI 2.0, we have a series of new personalization modes, allowing users to make the smartphone interface even more unique. High efficiency in multitasking modes allowing to drag text, images, and files across the interface, navigation improvements, and improved performance, in addition to system news, launcher, and greater security and privacy.