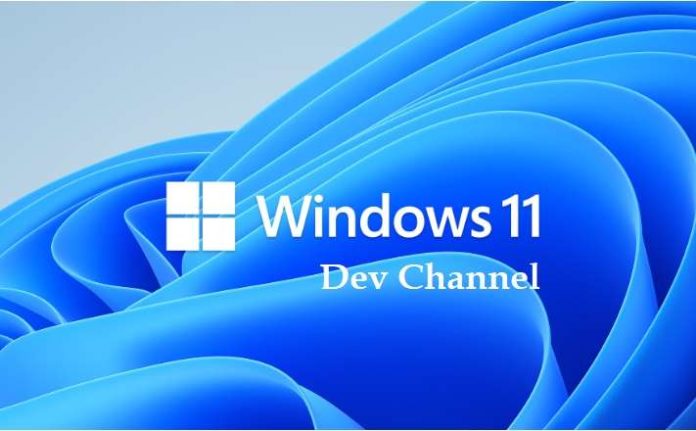 Microsoft follows updating the Dev channel and Beta of Windows 11 and entering features that were presented by the developer during the launch event of the new generation of the system, such as the ability to install Android applications on the PC, for example, which was finally released this Friday (Nov 5) for those enrolled in the Dev program.

This feature curiously was first released to users of the Beta Channel in the penultimate week of October, drawing attention for not arriving in advance for subscribers to Channel Dev, who received the possibility to install native Android applications only in the last update.

As expected, the feature is still in its testing phase and does not comprise all the features that should be available in the stable version. In addition, it is important to note that the update that implements the app store was released only for users in the United States, and there is no forecast yet when other countries will receive the tool.

For now, it is possible to download through Amazon Apps tore only 50 apps and games, a number that should grow significantly in future updates, being necessary to fulfill some requirements in addition to those for installing Windows 11 in order to use the store.

Among the requirements imposed by Microsoft are: be at least 8 GB of RAM, p Intel Core i3 processor of 8th generation / AMD Ryzen 3000 series or higher, and an SSD installed on the machine. These are the obligations of being able to use Android apps on Windows, although it is also possible to perform this action through third-party emulators.